SHANGHAI—A downturn in China’s car market has wrong-footed some of the world’s biggest auto makers, saddling them with factories they no longer need and that are costly to retool.

It has gotten so bad that at one Peugeot factory, skilled workers spend their days washing floors or attending Communist Party political study sessions at work. At a Ford plant, workers’ shifts have been reduced to a few days a month, according to employees.

Now these auto makers face a painful dilemma: Abandon those big investments, or invest even more to turn around dying plants at an uncertain time in a crucial market.

“Looking back, it wasn’t the right choice” to build new factories, said Paul Gong, an auto analyst at

China has far more car plants than it needs. 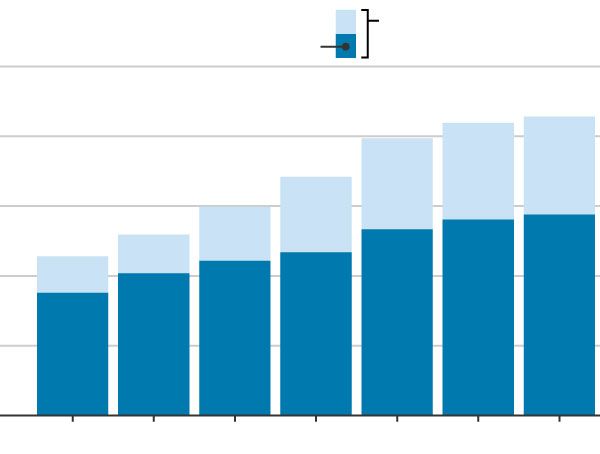 In a few short decades China zoomed from nowhere to become the world’s biggest vehicle market, with sales often growing by double digits; in 2016, auto sales grew 14% to 28 million, eclipsing the U.S.’s 17.5 million sales. Global auto makers rushed in, despite rules requiring them to take on Chinese partners. Domestic auto companies proliferated, too, building plants of their own. A government campaign to promote electric vehicles added more sizzle to the market.

In the frenzy, some companies became complacent, assuming growth would be endless and easy to capture, according to Mr. Gong and other analysts. Then the growth evaporated. Sales grew 3% in 2017 and declined 2% in the first 11 months of 2018.

China now has enough factories to build 43 million cars but will produce fewer than 29 million this year, according to consulting firm PwC. While foreign and domestic auto makers alike find themselves under pressure, the slowdown has hit those that misread the market hardest of all.

“We expanded too fast and too far,” said a technician currently based at the Ford plant in Hangzhou. He, like several other Ford workers interviewed, asked not to be identified. Some had signed nondisclosure agreements prohibiting them from talking about the company.

Overcapacity in China is an acute problem for some big global auto makers. 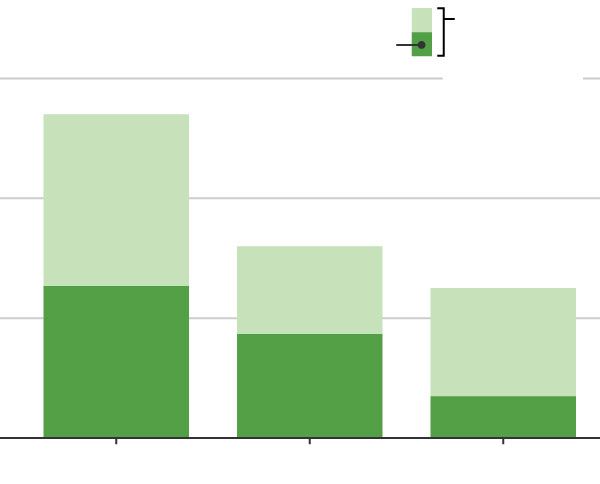 The Hangzhou facility, which turns out Taurus sedans and Edge SUVs, used to be a hive of activity, said the technician. Shifts have now dwindled to a few a month. While there haven’t been layoffs, some workers are receiving monthly salaries of as little as $220, forcing many to find second jobs as couriers or cabdrivers, the technician said.

A Ford spokesman declined to respond directly to questions about overcapacity or conditions at its factories. The spokesman said Ford works with its joint-venture partners to “schedule production based on market demand.”

A slate of new models will be launched over the next few years as part of a turnaround strategy, he said, suggesting that a projected rebound in sales would absorb excess capacity.

Electric vehicles risk exacerbating overcapacity. A government plan to make China a world leader in EVs is opening up floodgates of financing for domestic companies. At least 32 new car plants with a combined yearly capacity of more than 7.5 million vehicles—mostly electric—are in the pipeline, according to announcements made by 26 firms.

which is building a plant in Shanghai with capacity to make 500,000 vehicles.

is building a 300,000-capacity EV factory in Shanghai, having opened three new Chinese plants for both EVs and gasoline cars in 2018 alone. Ford also plans to open an eighth China factory, with new JV partner Zotye Auto, that will be able to produce 100,000 electric cars a year.

Like Ford, Hyundai opened a new plant, its eighth for passenger cars in China, in 2017, only to see sales falter that year and this. A spokesman for the South Korean auto maker declined to answer questions about overcapacity.

Peugeot also continued to open new plants through the height of the boom. Sales of its Citroën and Peugeot cars, which it builds in partnership with Dongfeng Motor Corp., peaked at 705,000 in 2015 and dwindled to 205,000 in the first nine months of this year.

On an online forum, workers at one Peugeot plant in Wuhan described how they’d been cleaning or painting factory walls or spending their time in sessions undergoing “ideological training.” They said that two of the company’s four plants had been idle since October, while the other two were only partially operational.

A Peugeot spokeswoman didn’t respond to questions about the plants but said the company was “optimizing the business model” and implementing “a sharp reduction in fixed costs,” without saying what that involved.

Mr. Gong, the analyst, notes that one foreign maker,

, quit China entirely in 2018 rather than continue to bleed cash. Others with surplus factories, he said, will likewise find that option “a rational choice.”

—Chunying Zhang contributed to this article.

Write to Trefor Moss at Trefor.Moss@wsj.com