market share in the U.S. created tension with the company’s management, who felt his push came at the expense of investing in Japan.

Nissan’s Carlos Ghosn was formally charged with understating his compensation in the company’s financial reports. WSJ’s Sean McLain explains what the charges entail, and what could happen next to Mr. Ghosn. (Photo: EPA)

“The investment in the Japanese market was very weak because there was too much power concentrated in one individual who decided that the Japanese market was less important, and we spent too much money on the U.S.,” Mr. Saikawa said, according to the transcript of a town hall meeting at Nissan’s headquarters in Yokohama, Japan, on Nov. 26, days after Mr. Ghosn’s arrest.

“He felt that there was no point investing in Japan where the population was stagnating,” Mr. Saikawa said based on the transcript, adding that he was now setting about correcting what he described as Mr. Ghosn’s mistakes.

Mr. Ghosn last month was arrested in Japan and has since been charged with understating his compensation. Mr. Ghosn, who remains in jail, has denied wrongdoing, according to Japanese public broadcaster NHK.

Mr. Ghosn led Renault’s investment in Nissan in 1999 and its efforts to revive Japan’s second-largest auto maker by sales. The centerpiece of his strategy at Nissan was a plan adopted in 2011 called Power 88, which aimed to boost Nissan’s global market share to 8% by 2017 and its profit margins to 8%, according to a company presentation at the time.

To lift Nissan’s global business, Mr. Ghosn pushed especially hard in the U.S., where he gave Nissan a more ambitious target of achieving 10% market share by 2017, according to public statements by him and Nissan U.S. executives. To boost sales there, Nissan put pressure on dealers with a campaign under the slogan “Grow or Go,” led by José Muñoz, whom Mr. Ghosn appointed to run the U.S. business.

A spokesman for Nissan said, “Nissan values the close relationship with our dealers to grow our business.” Nissan didn’t make Mr. Munoz available for comment, and Mr. Munoz didn’t respond to requests for comment.

Nissan has increased vehicle sales in the U.S. but remains behind Toyota. 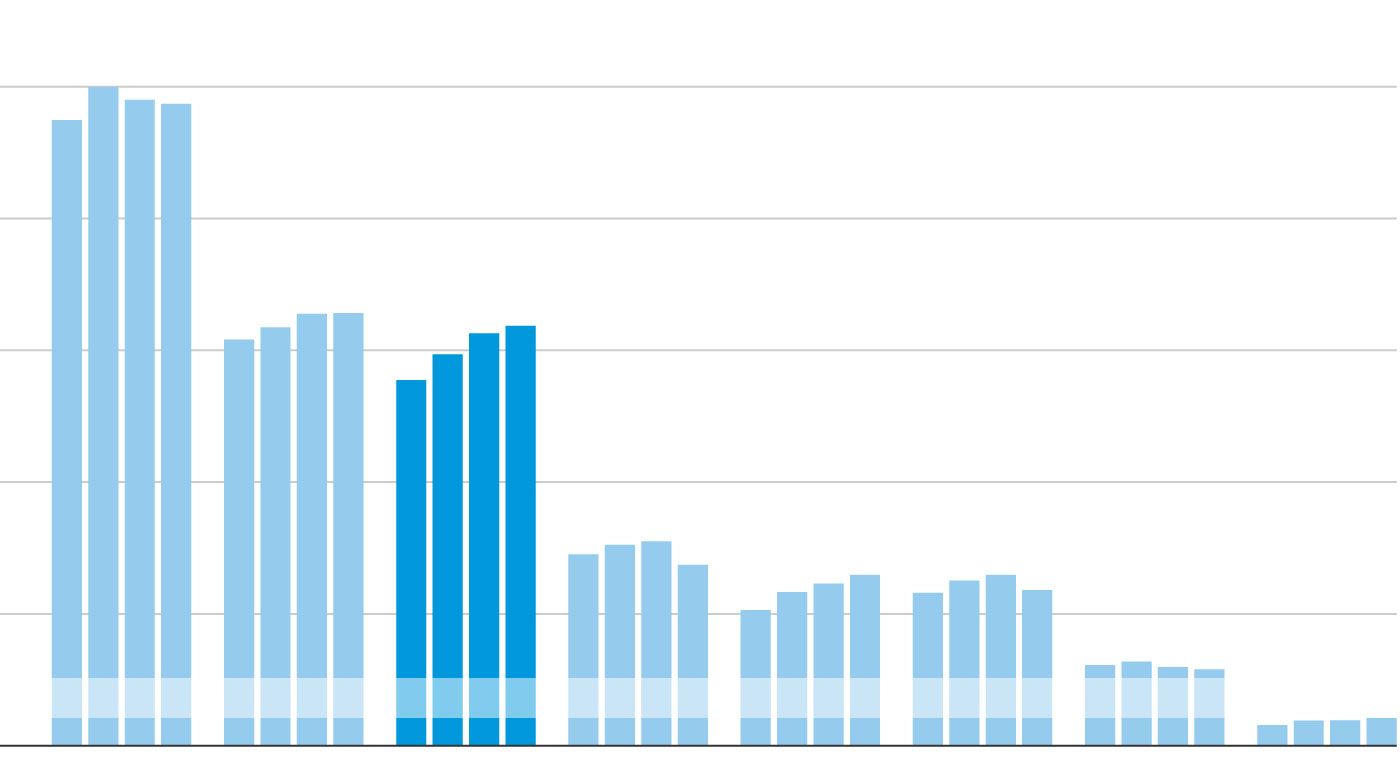 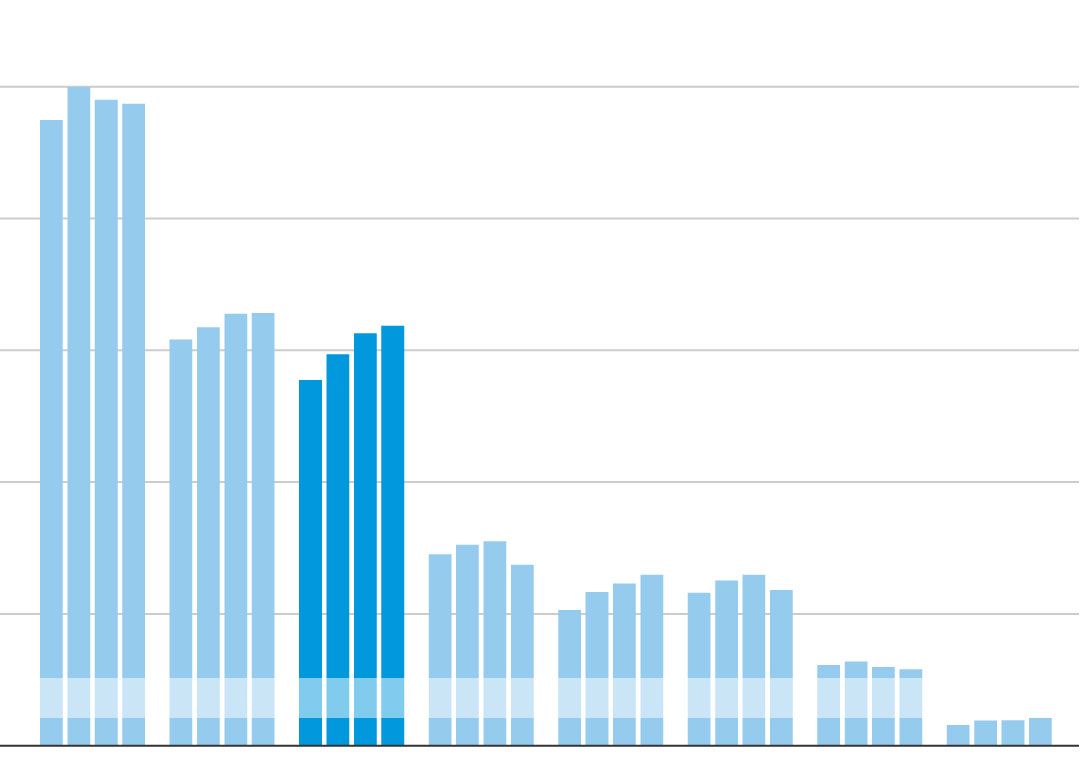 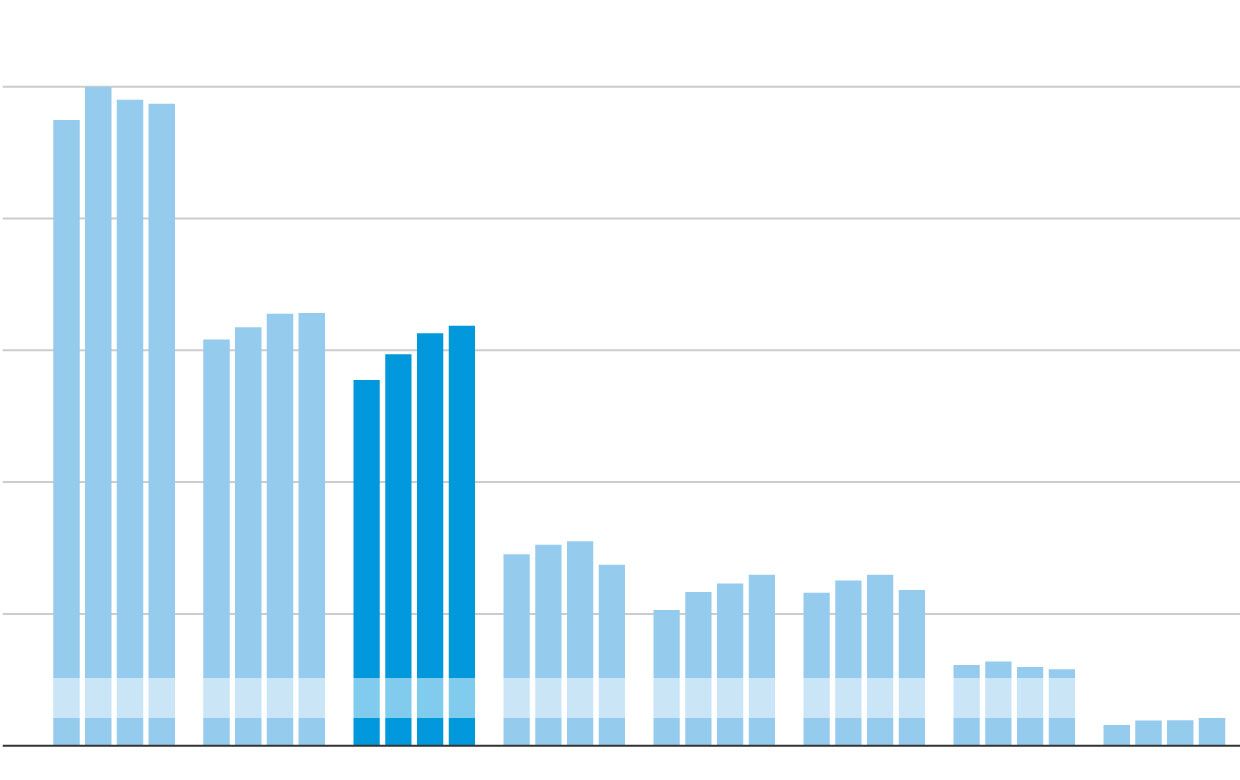 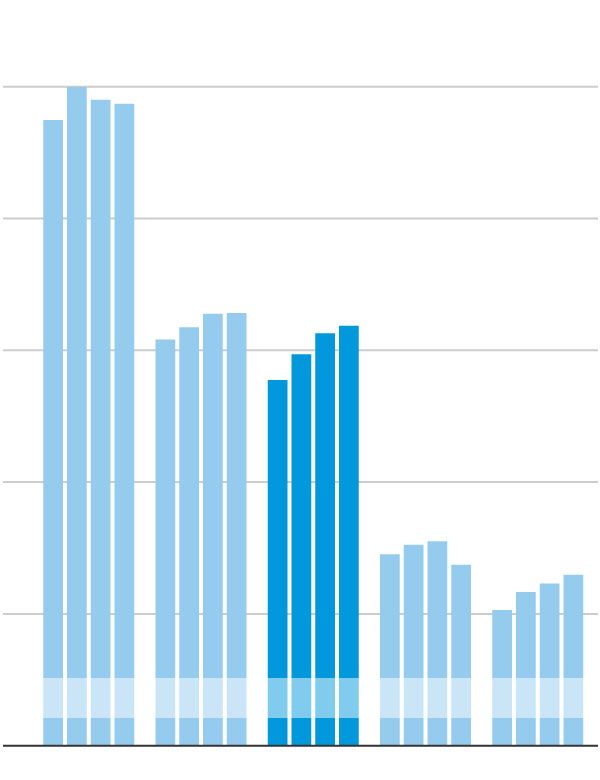 The moves helped Nissan boost sales volume. By the end of 2017, Nissan’s sales in the U.S. had increased 75% to 1.6 million vehicles since 2010, raising its share of U.S. auto sales to 9.2%. However, the growth was helped by incentives as well as sales to rental car operators. Fleet operators buy cars in larger volumes, but fleet sales tend to be less profitable than retail sales, according to industry analysts.

In its fiscal year ended March 30, Nissan reported record net profit, thanks in large part to the U.S. corporate tax cut. But operating profit, which is closely watched by analysts and reflects a company’s business rather than financial gains or other windfalls, fell 23% to ¥575 billion ($5.11 billion), producing a profit margin of 4.8%, well below Mr. Ghosn’s target.

Mr. Saikawa, meanwhile, disagreed with his predecessors’ strategy to boost sales and believed that Mr. Ghosn’s sharp focus on growing in the U.S. came at the expense of investment in Japan, according to a document reviewed by The Wall Street Journal. The relationship between the two men grew tense, and Mr. Ghosn was preparing to oust Mr. Saikawa before his arrest, as previously reported in The Wall Street Journal.

—Sean McLain contributed to this article.

Write to William Boston at william.boston@wsj.com