Chobani LLC helped make yogurt one of the most fashionable foods of the past decade, championing a natural and healthy aesthetic that won over consumers. That became a model for other big food companies that have since remade products across the supermarket to include fewer artificial additives and more natural ingredients.

overhauled yogurt recipes and branding to match the wholesome trend. Startups have recently broadened the category to include “yogurts” made from plants, not dairy.

The changes have left some consumers confused. U.S. yogurt sales have fallen in each of the past two years after a decade of growth, according to Euromonitor International, a market-research firm.

“I don’t even know what I’m looking for most of the time,” said Sara Gray, a 47-year-old teacher and mother in McKinney, Texas. She said she was stumped by the blizzard of yogurts that confronted her at her local

store. “Can I just get some strawberry?”

Sales for new yogurt varieties are booming, but overall the sector is shrinking after a decade of growth. 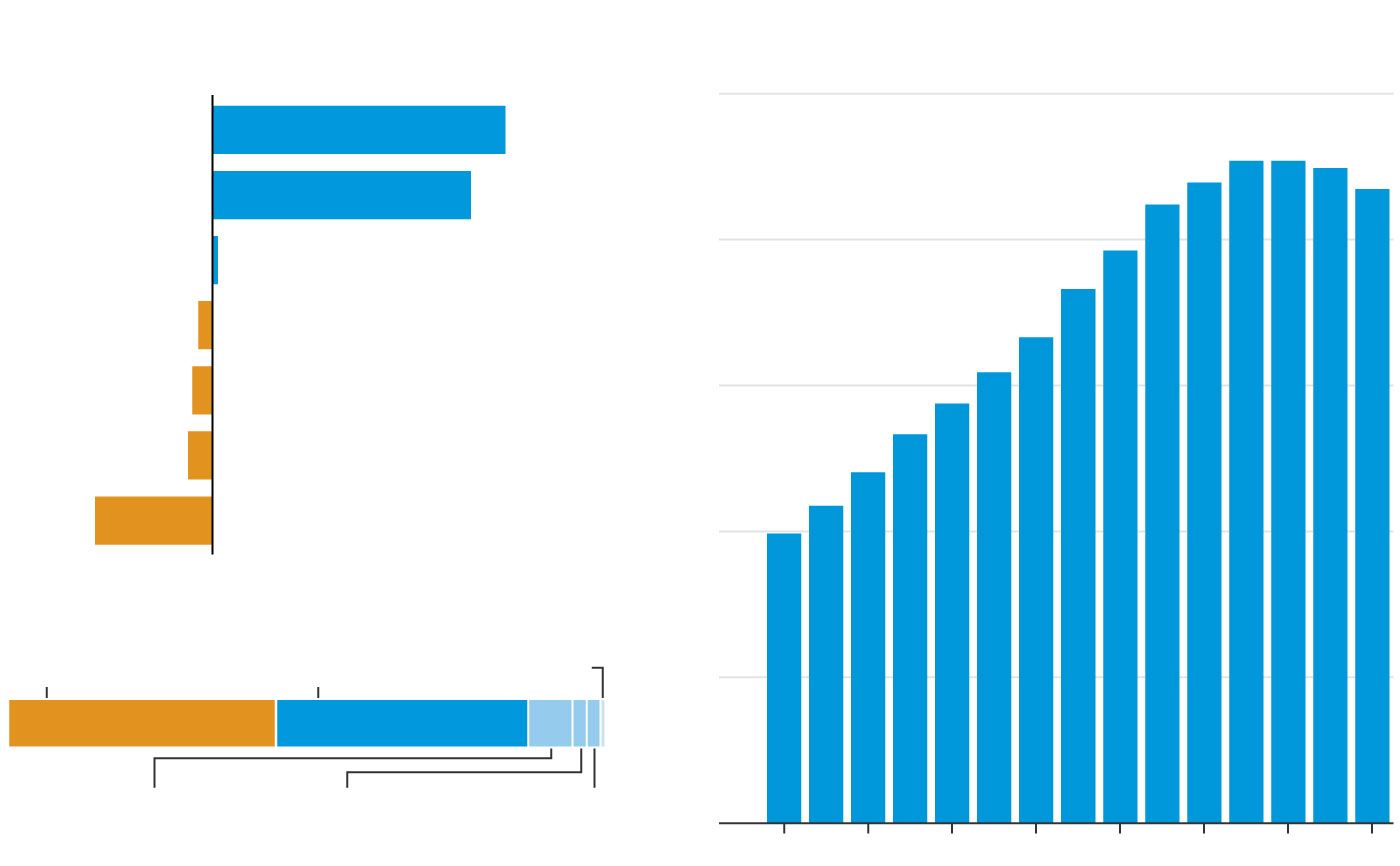 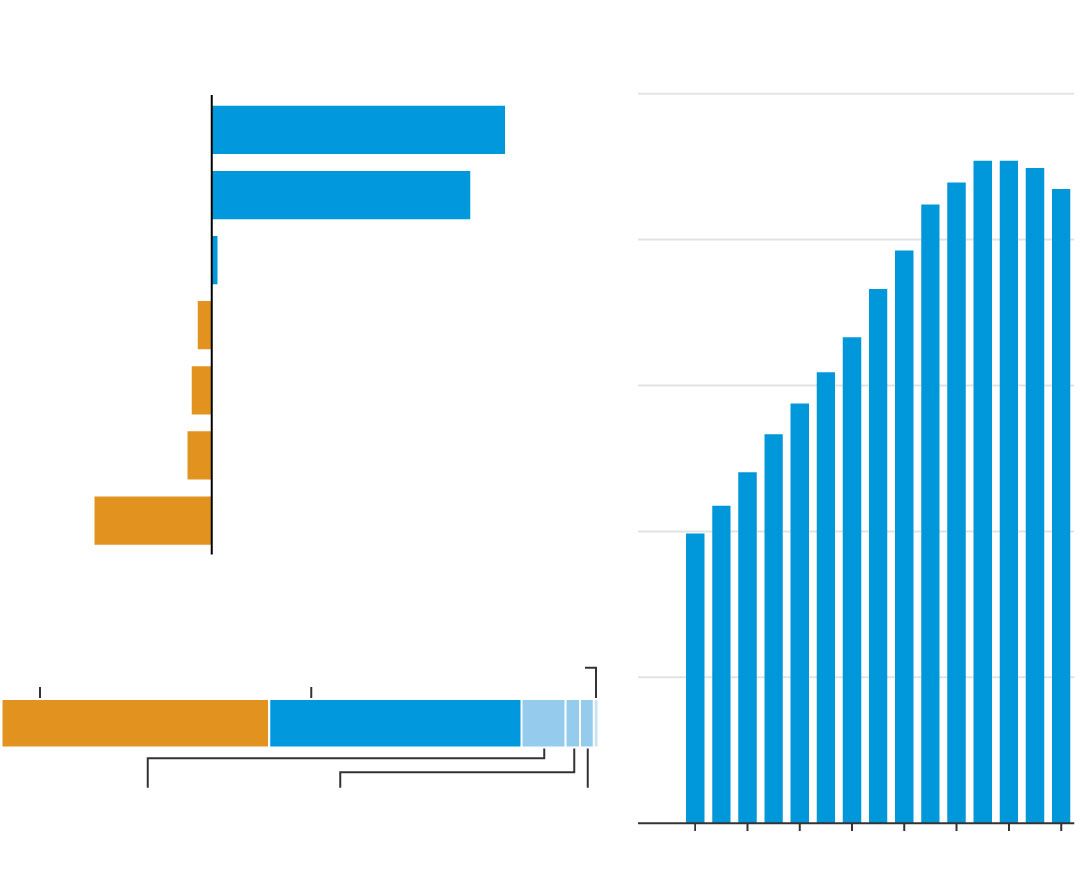 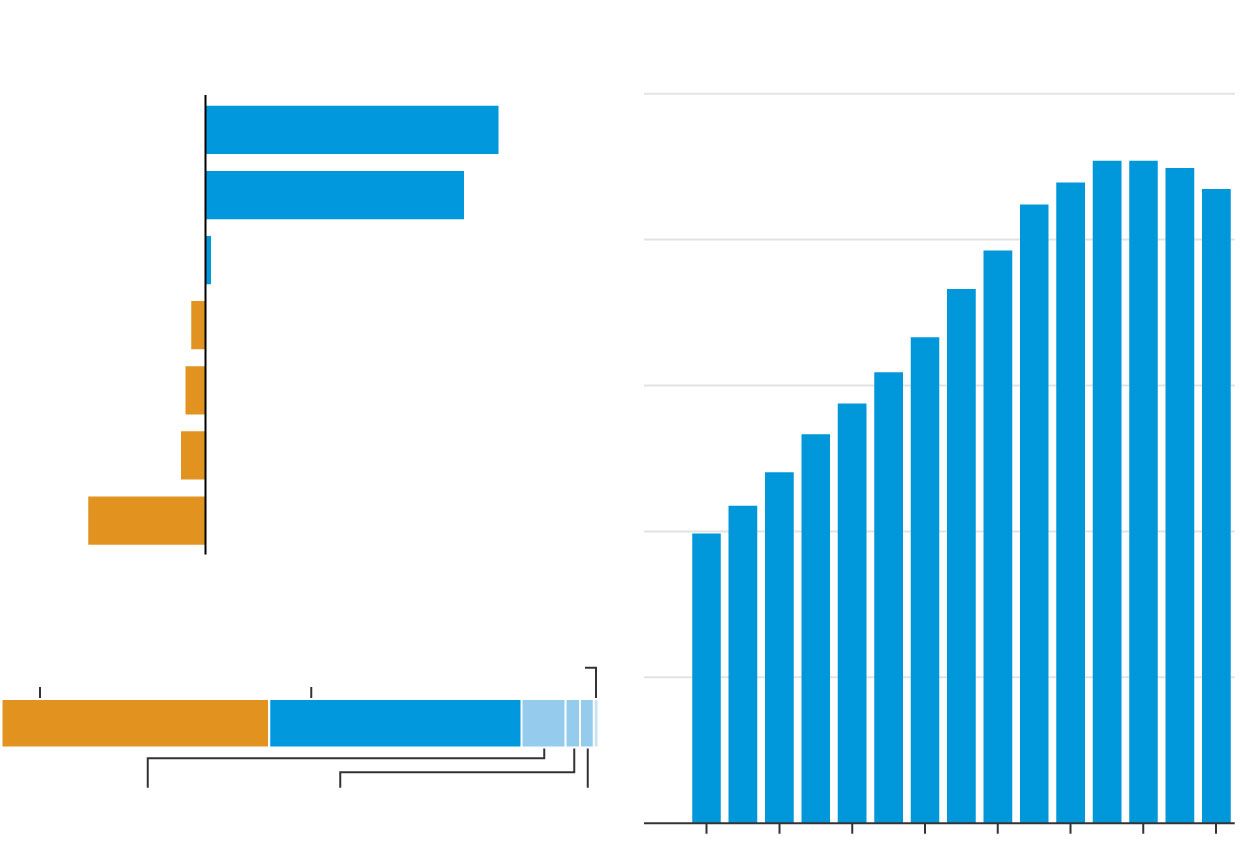 The average U.S. supermarket carries 306 different yogurt varieties, according to brand sales and marketing agency Acosta, up 4% since 2015. Overall yogurt sales fell 6% by volume in the year through February, Nielsen data shows. Sales of Greek yogurt, which kick-started the category’s explosive growth, fell 11%.

The decline of the yogurt boom is a troubling sign for packaged-food companies that have struggled for years to grow sales. Many of their decades-old brands are losing market share to more health-oriented startups and cheaper store-branded alternatives.

French dairy company Danone, the biggest yogurt maker in the U.S. with brands that include Dannon and Oikos, saw unit sales decline through March, according to Nielsen data provided by a packaged-food company. Yogurt sales from General Mills, Fage International SA and Noosa Yoghurt LLC also dropped during the period, according to the same Nielsen data.

General Mills Chief Executive Jeff Harmening said in an interview that food producers had made the category too confusing. “The shelf has become more difficult to shop,” he said.

General Mills is eyeing weaker food brands in its portfolio for a sale, but Mr. Harmening said he views its yogurt division as core to its business. “Yogurt is a priority,” he said.

Some kinds of yogurt are gaining ground even as the category shrinks overall. Thicker “Icelandic” styles, known as skyr, and nondairy versions made out of coconut, almonds and other plants have grown rapidly. They contain less sugar than many traditional yogurts, a factor that analysts and executives said pushed some customers away from those brands.

How are your snack preferences changing, and is that complicating your grocery shopping trips? Join the conversation below.

Sales of Icelandic-style yogurt grew 23% by volume in the past year, according to Nielsen. Icelandic and plant-based yogurts tend to be more expensive than traditional styles and occupy just a sliver of the overall market despite their rapid growth. Bigger companies also are working to reduce the sugar content in their yogurt.

General Mills introduced a French-style, lower-sugar variety sold in glass jars, called Oui by Yoplait, in 2017. It notched more than $100 million in sales in its first year, General Mills said.

Chobani started selling a coconut-based product this year and recently introduced yogurts with less sugar and a line aimed at children. Chobani, which said sales are up this year through March in both dollar and volume terms, also is spending more on marketing and pruning products with weaker sales, Mr. McGuinness said.

Taken together, some consumers say all that choice is giving them yogurt fatigue.

Anne Gardner Darku, a 40-year-old community organization director from Jeffersonville, Ind., recently found herself overwhelmed by the French, Greek and organic options as well as varieties aimed at children with “cartoon characters and galactic names” at her local Kroger store.

“It feels like way too many choices, for yogurt,” she said.

Write to Heather Haddon at heather.haddon@wsj.com

What You Can Do About…

Biden Could Use National Guard…

What Happened When United Stopped…

Stock Futures Fall Ahead of…